Menu
JOIN US
Join us
Menu

Created in the Summer ‘07

Robert A. Ferguson raised in both Hayward & Castro Valley, Ca attended both public and private schools graduating from Bonita Vista High in San Diego, Ca. Mr. Ferguson then pursued his college education at San Francisco State University studying economics before venturing out and creating many great organizations such as but not limited to: The Rob Skate Academy, Lets Chalk, 4141Corp., Cali Am Jam and many more which all are for the community.

Mr. Ferguson’s vision with the continuing economic spiral and the rising costs associated with youth activities is to provide young children and teens with activities and sustainable programming for free or at an affordable price as well as incorporating mentorship and community empowerment. He has dedicated the past years of his life to making that a reality, helping those with less fortune to have equal opportunities as others.

Over the course of Mr. Ferguson’s journey he found himself deeply impacted particularly while holding safe spaces for young men and discovered a huge void and hyper masculinity that’s instilled in many of the young men he worked with. Newly added to his vision for clean community parks with a range of affordable or free programs is to provide mindfulness and social emotional awareness throughout communities.

On that journey he became a young influential role model that many individuals (especially teens) gravitated towards whether or not they realized. With his charisma and open armed approach Mr. Ferguson has successfully changed environments for the better, classrooms to large city public areas. He is polite, patient, dedicated, strives for the best and builds a village with any project he’s associated with.

Judy Jang Jan has a background in biology and business, and works in biotech. She has previously served on the board of a food justice nonprofit and has extensive volunteering experience. She learned of Rob Skate Academy’s healing impact first hand after signing up for lessons in 2019. All of the instructors’ supportive style and clear guidance fostered as much transformative personal growth as it did major skills progression. She believes the culture and team are pure magic! Judy enthusiastically aims to extend this experience to others, including our community’s most vulnerable youth. Paying it forward has never been more fun! 🛹🛼🙌🏼 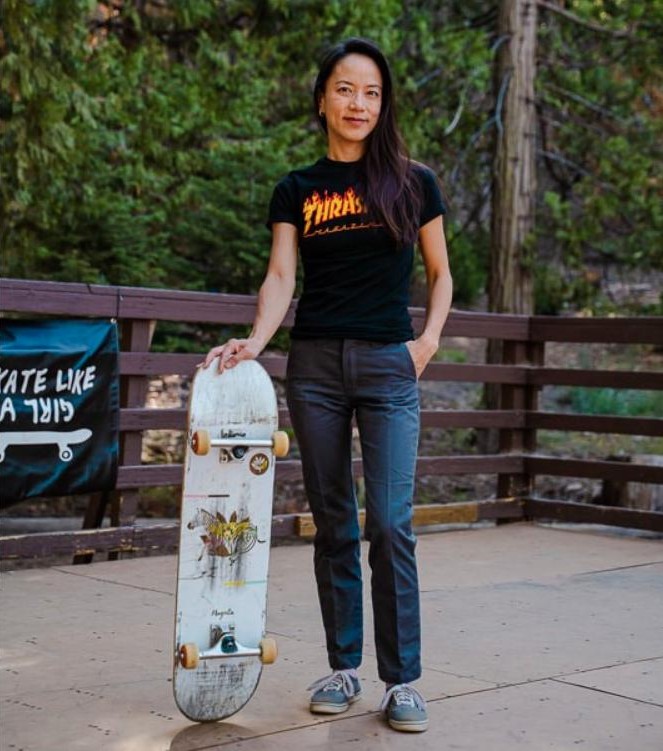